India’s potential, however high it may be, has for multiple reasons, not been realised. The delay in liberalisation, introducing reforms, and having a conscious growth focused public policy has caused the economy to be unable to reap the benefits of its young demographics, blessed geography, and socio-economic dynamics. Multiple schemes aim at changing that, with the flagship being the ‘Gati-Shakti’ master plan, focused on infrastructure development.

What is the Gati-Shakti Master Plan?

Prime Minister Narendra Modi unveiled the ‘Gati-Shakti Mater Plan’ in the independence day speech of 2021, in which he outlined the National Infrastructure Pipeline, set to usher a drastic transformation in India’s infrastructure, enhancing multi-modal connectivity through investment in road, rail, and water-way projects. This would act as an umbrella plan for various projects undertaken by the Cabinet Ministers, and State governments, such as Bharatmala, Sagarmala,  etc.

The Need for Investment in Indian Infrastructure

India has, for far too long, suffered  inefficient infrastructure and undesirable policies, that hinder growth and drive away foreign investments. At times, trading internationally is cheaper than inter-state trade, due to heavy duties and lack of connectivity. This is absurd since the competing markets can easily outpace India’s potential without being brought to fruition.  Therefore,  there needs to be an effective change and public policy attitudes in India both at the federal and state levels. The introduction of the Gati Shakti Master Plan is a positive sign of the country realising the need for large heavy investments in infrastructure both private and public. This is necessary for India to become the ‘Manufacturing Hub’ it desires to be with Make in India, by making sourcing local raw materials cheaper, and eventually end product costs competitive for domestic use and export.

Components of the National Infrastructure Pipeline

The National Infrastructure Pipeline (NIP) includes an ambitious package of projects worth USD 1.4 trillion. Some of its main components include the Industrial Corridor Development project, the Dedicated Freight Corridor development project, Bharatmala, Sagarmala, along with projects in Railway advancement and airport development: 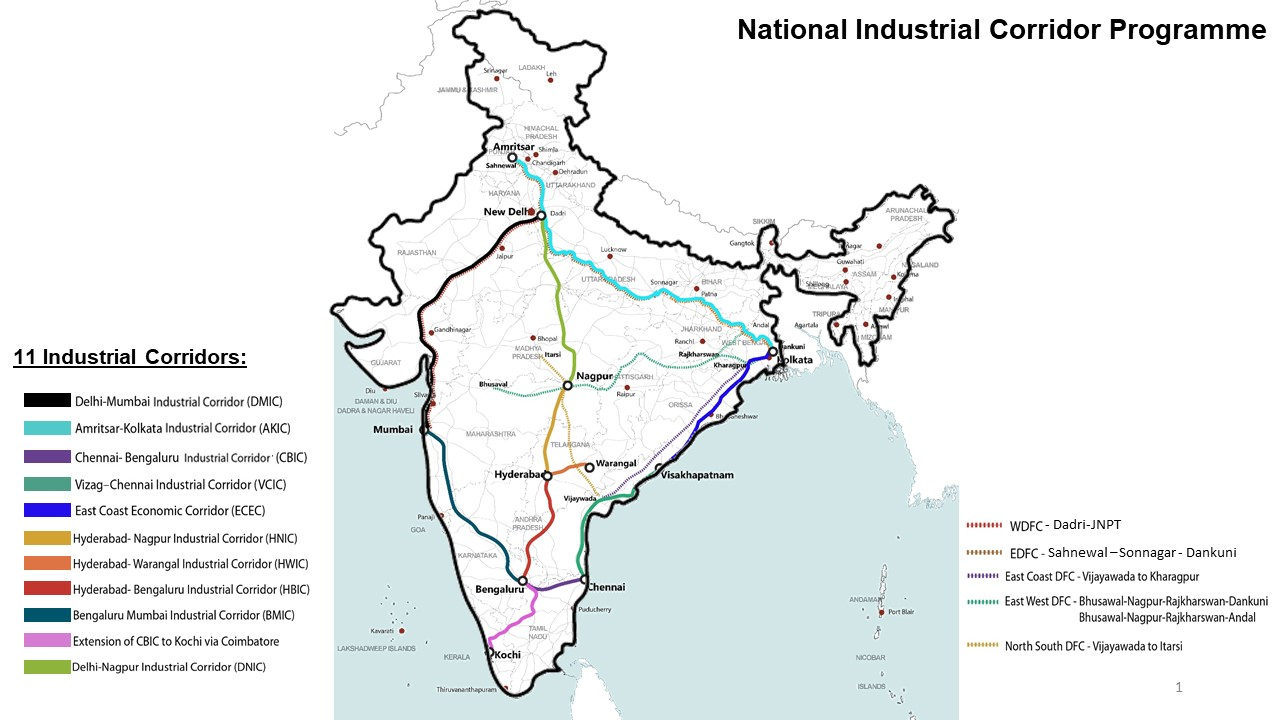 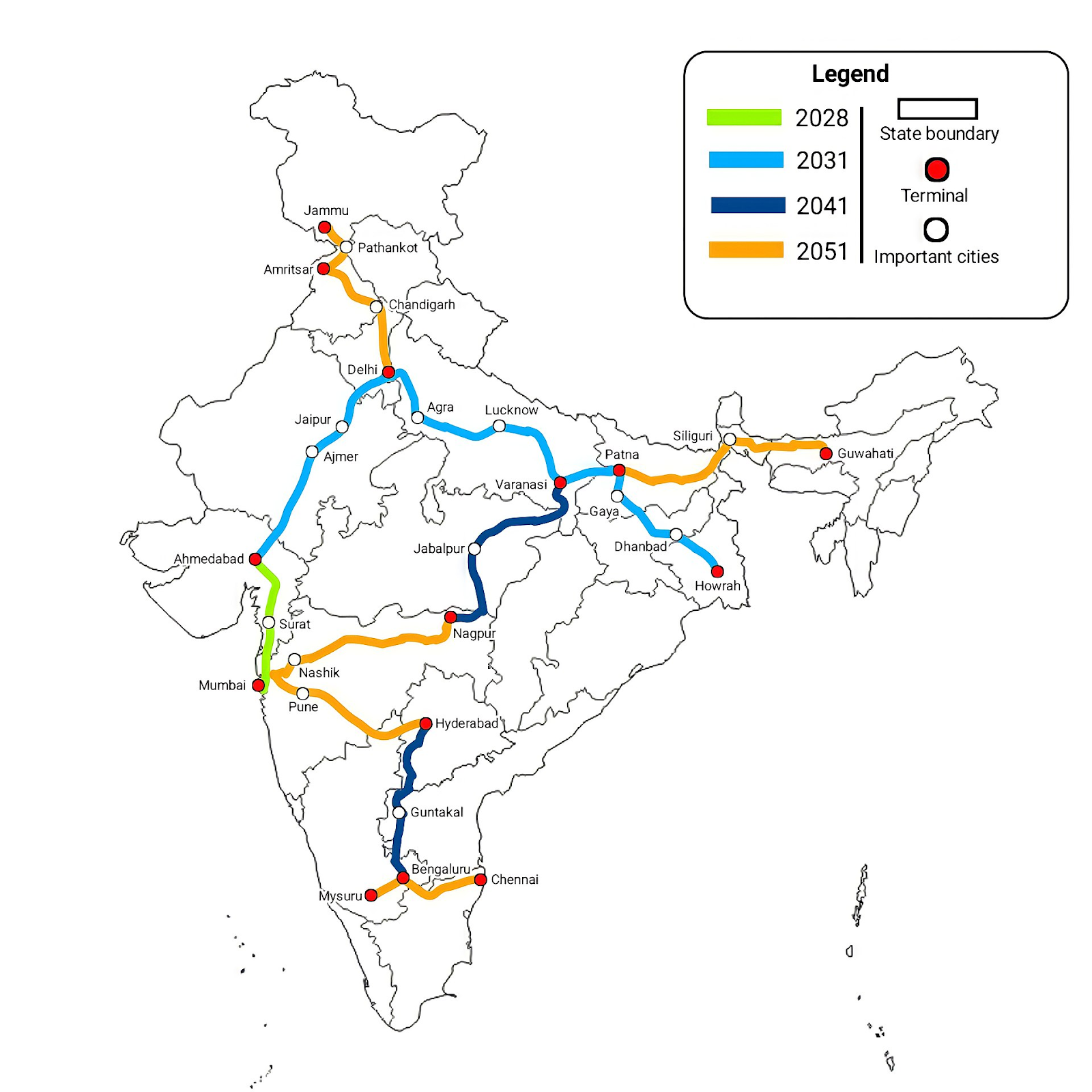 Potential Risks
The ‘Gati-Shakti’ master plan represents an extremely ambitious vision to transform India. It is important to note however, that not all the 1.4 trillion USD is new investment. The plan is an overlapping one, that supersedes the existing ones, advertising it as new. Having that said, it’s important to consider that the amount is still a lot, even by international standards. Unlike developed economies, in the words of Minister Nitin Gadkari, 70% of India is yet to be built. It is important that the country adopts an approach that does not create unsustainable infrastructure in the disguise of ‘supply-side economics’ like China, drowning in piles of debt. Mostly, this risk does not pose a major threat in India’s case, since most infrastructure projects are feasible and do not risk being constructed without demand. The most important challenge or risk is ensuring the quality of this newly built infrastructure. India is notorious for falling short of expectations while making bold promises. Despite scepticism, If all these risks are dealt well, in the coming few years, India’s goal of becoming a 5 trillion dollar economy is not too far off.

Ojus Sharma is the co-lead for the finance and economics cluster.