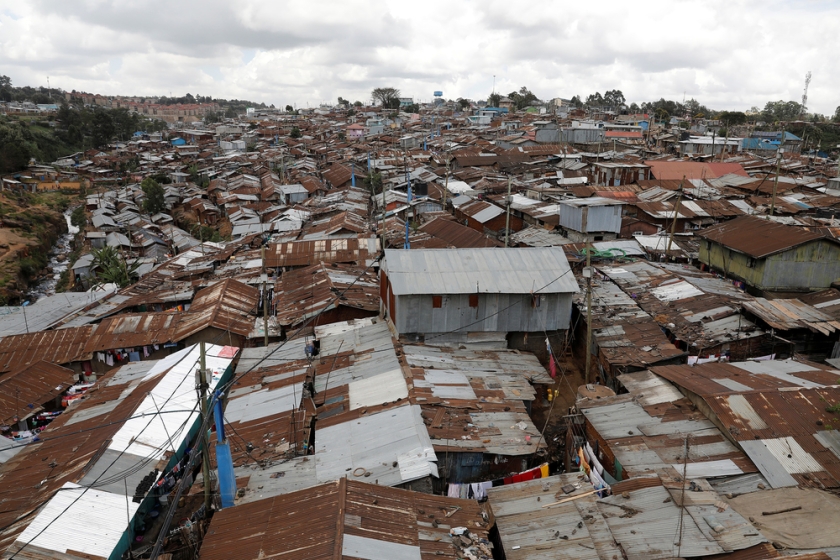 The COVID 19 crisis has impacted  the lives and livelihood of many. The economy crashed to an all-time low, and unemployment was at its highest. Amidst this pandemic, Prime Minister Modi initiated a strict lockdown with only 4 hours of notice. This lockdown was meant to slow the spread of the virus. However, it failed to take into account the unprecedented crisis that was bound to erupt because millions of migrant laborers had been reliant on the daily wages they got. This meant that their material existence was both unsecured and not guaranteed. The lockdown resulted in migrant workers traveling enormous distances to go back to their hometowns in a bid to ensure their families’ survival.

The idea here is this – Migrant laborers are in and of itself a category that is extremely exploited. In a paper by Jan Breman, he conducts an ethnography of sorts in parts of South Gujarat. He documents how the migrant laborers are treated almost as if they were slaves for the months that they are there. He makes a pertinent observation of how there are no trade unions, although some informal organizations exist within the laborers themselves. They are all from a ‘lower caste,’ and the dominant caste of the area is the one that holds the social and cultural capital as well as the financial means to progress. He further analyses the impact of the green revolution policies on the laborers in the area over a few years. The conclusion that he arrives at is that the subsequent industrialization of the sugarcane factories ushered in progress- however, the conditions of the migrant laborer did not change at all. They still had to labor through the harsh conditions and continue to get underpaid for that labor—a more extensive, more structural point. Breman also makes a similar observation where he points to how even on the scale of laborers working in the area itself, the migrant laborers suffer the worse.  He chalked up to the availability of government schemes in the area as opposed to the migrant laborers who could not access the same resources. Another critical point is that the trade unions were organized only for those who lived, and therefore the rights of those workers were protected.

This depicts the way poverty is extremely multifaceted. In terms of the way the COVID pandemic has been handled by the govt,  a key feature that has gone unnoticed is the linearity with which the packages have been dealt out and the way the migrant laborers are being transported to their home towns. While it is a crisis tied to economic prosperity, it also highlights a social distinction of sorts. The lens through which the emergency could be looked at is in a manner which deals with the rectification of the fissures that exist because of the societal structure itself. The current migrant crisis is a testament that cities are not built to inhabit everyone. The buildings and progression that characterize a city push people, even further away. Therefore, despite cities being the archetype of a modern India, they are also important reminders of their violence. The violence of encroaching upon the land that is not theirs and the violence against bodies that are not consciously part of the modernity that a city aims to establish. This skewed progression is even more visible during the pandemic because it shows how unyielding the structures are. Most migrants had to travel back to their villages because they could not make rent. The city was for them- an expensive commodity they readily exchanged for food. In this case, it came at the risk of letting go of job opportunities which were no longer promised in the future. This systematic state-sanctioned violence needs a more considerable study – one that catalogs the violence that urban spaces inflict on those not privileged enough to occupy that particular space. The migrant crisis is as much a crisis of space as it is about the economic inequalities. The areas we inhabit become social markers of the way the political systems aid us. Breman makes an observation where all the migrant laborers have to stay in camps right near the places they work at. These camps have deplorable conditions and that consistently create this massive cycle of oppression where the people who remain in those camps are treated worse and worse with no means of recourse. The urban spaces mimic this behavior where the slums are not protected- they are temporary and razed with little to no warning. They are always away from the central city, away from the places that mark the increasing purchasing power and the real wages that are on an upward trajectory for those that are born privileged.

These structural inequalities have to be addressed in ways that are both conducive and comprehensive. Broader questions about migration itself need to be asked. Questions about agency and choice – of people who do not have access to resources and cities need to be examined. For there to be any substantial change in the way policymakers approach the problem of the exploitation of the migrant laborers in the country.

Jan Breman (1990) ’Even dogs are better off’: The ongoing battle between