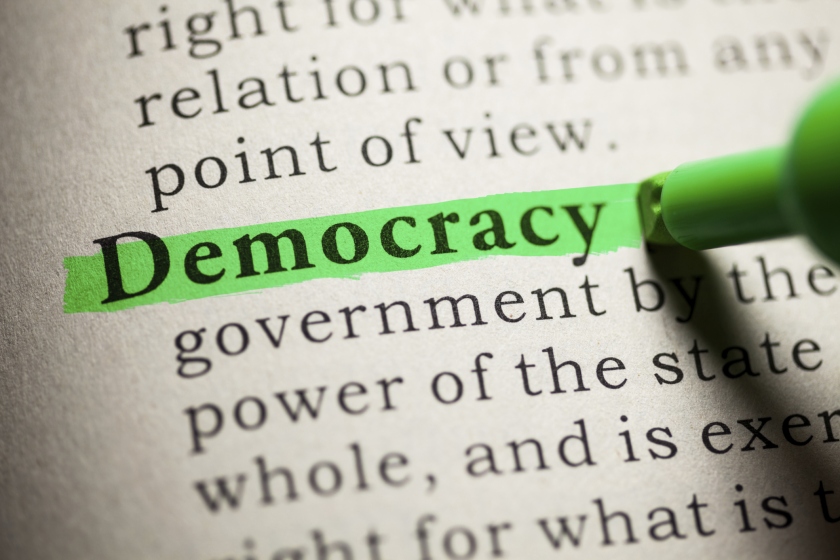 Democracy is often considered as the beacon of civilized society and elections are the pillar of democracy. An important question that shoots up is, “Does mere holding of elections in a country mean the country is democratic?”. The paradox is, as more and more countries are holding elections, the world is becoming less democratic. The elected leaders are becoming more and more authoritarian by sidelining the constitutional mandates. These newly elected authoritarians are wielding unbridled powers. The elections that were held in 2018 in various parts of the world are best examples to elucidate how elections have led to a covert undemocratic regime.

Starting with China, it is one of the emerging economies in Asia. The ruling political party here is the communist party of China. President Xi Jinping will remain in power and has been declared “president for life” by a vote that has abolished presidential term limits. With such a government running the nation the basic human rights of the Chinese citizens have been curtailed. There is continuing surveillance over social media. Over 170 million CCTV cameras have been set up and the police are equipped with “instant recognition glasses” that can immediately recognize citizens and pull up their data. Such stringent rules have made China a surveillance nation Thus, the basic privacy of the citizens is being violated.

Moving on to Russia, In May 2018 Vladimir Putin who Is the longest-serving leader since Joseph Stalin started another 6-year term with 76% vote. The election that led to Putin’s victory was marked with heavy protests from citizens all over the country. The election was alleged unfair because “Alexei Navalny” the only Rival candidate of Putin was barred from contesting the elections and was later on arrested with petty charges. Adding on to this, the country has imposed laws banning homosexuality by calling it “non-traditional sexual relationship”. There is also heavy scrutiny of media. Recently a law was passed in the country making it illegal for the media to comment on elections. Prevention of access to information is a violation of human rights. Today we are living in a free world where media is an essential part of maintaining transparency of administration and in keeping a check over the government. Thus, imposing unreasonable sanctions on the media will hamper the democracy itself.

In other countries like Egypt and Hungary, the elections have been reduced to a mockery. In Egypt, President Moussa M Moussa was elected with majority votes but the only rival candidate in the elections was himself a supporter of the president. Here also, the basic right of free speech of the journalists have been curtailed by an “anti-fake” law that authorizes the government to punish those journalists who spread fake news. Now anyone can be punished who writes something that the government doesn’t like. Thus, the fundamental right of speech in a way has been restricted.

Elections were also held in Turkey, Venezuela, and Brazil where the elected leaders have usurped, near-absolute powers including powers to appoint judges and dissolve parliament at will. In Brazil, The president Jair Bolsonaro infamously known as the “Trump of the Tropics” even went to the extent of justifying gender pay gap, homophobia, and misogyny. The country is going through a phase of Brocken economy with a lack of public facilities, widespread corruptions, and a rising crime rate.

The truth is that we cannot appraise or criticize democracy based on just a single parameter. What constitutes democracy is diverse and not confined. Democracy constitutes a series of parameters like Free and Fair Elections, freedom of media, basic human rights & requirements etc. The fact that elections are being conducted or there is a presence of media won’t in itself make a regime democratic. What we are seeing these days around the world as a general trend is the emergence of pseudo-democracies. Authoritarians are using such pseudo-democracies to promote and fetch their own interests.

To Sum up, according to the Washington Post, “What Authoritarians have figured out is not to cancel the elections, as old- fashioned dictators used to do, or fake them entirely, but rather to hold a vote and control the circumstances so tightly that no one else can win.”