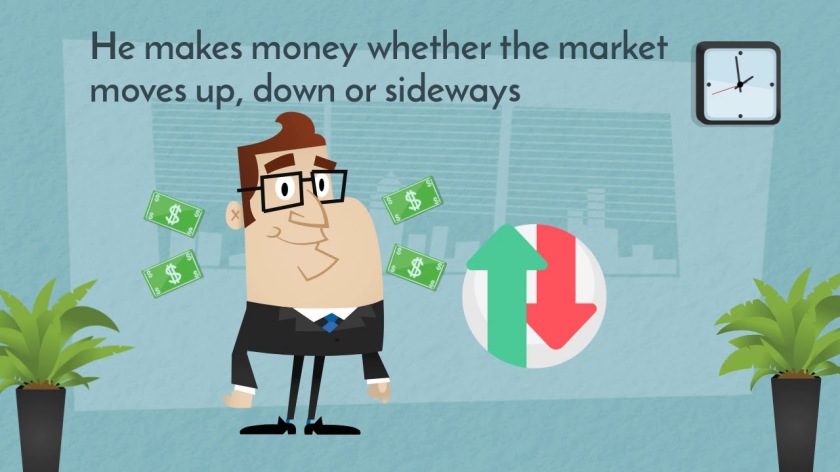 This time we will again briefly discuss a very promising idea borrowed from quantum field theory, and used in financial modeling. The idea is of the use of number operator. Quantum field theory is an advanced version of quantum mechanics, often known as the second quantization.  QFT is based on the idea that particles are excitation of fields. Creation and destruction of particles are fundamental to QFT. For example in ordinary quantum mechanics a system like linear harmonic oscillator may undergo an energy change, say of n units, in the language of QFT the same can be described as addition of n particles to the system of 1 unit of energy each. Hence it is natural to imagine an operator (in the language of quantum theory: a Hermitian operator) which when acted on the state of the system (which is an Eigen state of the operator) produces n no of particles as its Eigen value:

N In> =n In>,  where N is the number operator, In> is the state of the system, and n is the no of identical particles the system has. Again the operator N=aa, where a is called as the destruction operator, and a is called as the creation operator (a* here means the complex conjugate transpose of a), again a and a* both can be given square matrix representations. Now a and a* have some interesting commutation relation between them, which is also called as the algebra of such operators.

Why are such operators crucial for QFT? They are used to arrive at the Heisenberg Equations of Motions : HEM in short, which is an alternative way of depicting the dynamics/ time evolution of systems, where the operators are allowed to evolve with time keeping the state of the system fixed (as opposed to Schrödinger picture where the state evolves over time keeping the operators fixed). Such HEM are obtained by the simple relation: d/dt  (N) = [N,H], where d/dt is the usual time derivative, and H is the usual Hamiltonian of the system, which is the total energy operator.

Now back to finance. There are many ways in which such operators can be introduced in modeling financial market scenarios. For example we start with a market state where there is only one trader, with some initial endowment, say no. of stocks. We first build up a Hamiltonian of the system, and solve the equation of motions / HEM equations to see how the no. of stocks evolve over time, well if there is no trade then it will be a conserved no, which is our first conservation rule.

Now imagine, there are two traders, each swapping stocks with the other, or money for stock with the other. So here we have two number operators keeping stock of the no of assets each trader has. In this case though the conservation rule will be different, here the total no. of assets will remain same  however there will be a beautiful sinusoidal movement of stocks each trader has over the time. In this way we can build a market for n no of traders.

Now consider that traders do trade but asymmetrically, which means the rate of gains and losses of assets between each pair is not same, Alice gives up 2 assets at one time to Bob who in turn gives up 3 assets to Alice. Such a scenario can also be captured by the same number operator formalism, with a bit nonlinearity in the Hamiltonian formulated thus. Here though the graphs of the evolution of the market will look more complex.

There can be hundreds of such scenarios which can be built in, for example in one of my recent works I am working on credit default swap market.

I hope you will take this immense opportunity forward! So happy quantum trading!