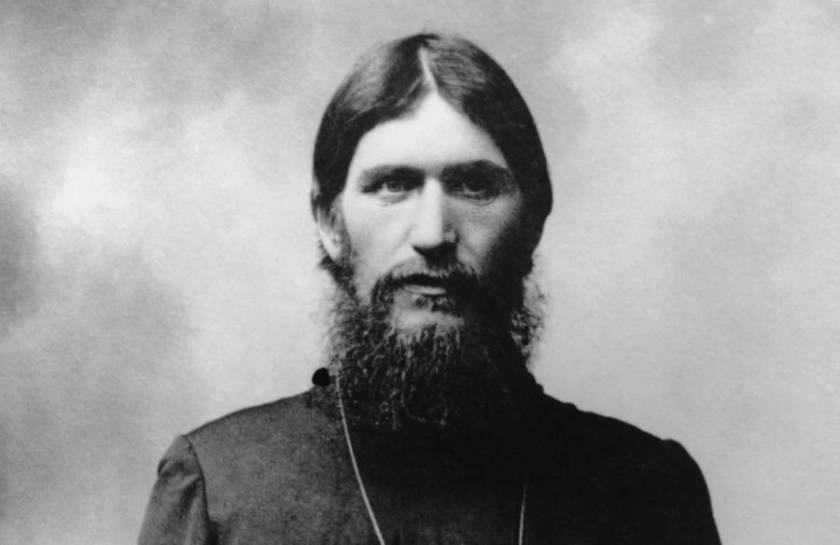 In today’s world, popular culture has become an important and crucial part of global politics. Today, there is arguably a three-sided relationship between popular culture, the events of global politics in the real world, and the academic discipline of International Relations, with each side affecting the other two.  Consider, for instance, JRR Tolkien’s popular The Lord of the Rings trilogy, with its depiction of international politics as a Manichean clash between good vs. evil—is it an accident that it was written during a period of calamitous global events (World War II) and enjoyed a renaissance on the large screen during the years immediately following 9/11, when Western discourses aligned neatly with the films’ “us vs. them” narrative?   Or, if we’re seeking an example of an idea from popular culture affecting real world politics, we need to look no further than how teenage protesters in Thailand have adopted the ‘Mockingjay’ salute from the Hunger Games movies as their own symbol, finding deep significance in something completely made up by the books’ writer.

The scope of popular culture includes books, paintings, movies, comics, digital games, music, and beyond.  So, what can a student of IR learn by interrogating the products of popular culture? What do the kings, poets, castles, and musicians have to do with real-world global affairs?  In this article, I look in depth at the 1978 song ‘Rasputin’ by German pop group Boney M to try and make the connections clearer.

‘Rasputin’ is a semi-biographical song about Grigori Rasputin (1869-1916), who served as an advisor and a friend to Tsar Nicholas II of Russia and his family. The lyrics of the song give us a glimpse of the Tsarist government, as well as one’s takes on the larger-than-life man.

‘Rasputin’ introduces the listener to some of the history of the twilight years of the Russian empire. Rasputin was born in a small Siberian village; as a young man, he used to astonish people with miracles, and gained a following for his visions and ability to heal. Before his arrival in St. Petersburg in 1903, Rasputin met a bishop, who was at first shocked by Rasputin’s dirty look and strong smell, but he was nonetheless mesmerized by the self-proclaimed holy man and shortly introduced him to the Montenegrin princesses, Militsa and Anastasia, who also fell under his spell.1 He was then introduced to Tsar Nicholas II and his wife Alexandra. Nicholas II was the last emperor of Russia whose reign saw the fall of Russian empire and the rise of Soviet Union in its wake.

The lyrics of this song go like ‘He was big and strong, in his eyes a flaming glow. Most people looked at him with terror and with fear, but to Moscow chicks he was such a lovely dear.’ This tells us that Rasputin was an important figure in Tsar’s empire, and gained a lot of political influence due to his miraculous healing powers. Alexandra was impressed by him in their very first meeting. She used to believe that he was sent to the royal family to protect them. To her, Rasputin was the answer to their hopes and prayers. After developing a sense of trust and security towards Rasputin, the Tsar and Tsarina shared with him their concerns and worries regarding their son, Aleksey’s health. He suffered from haemophilia. Rasputin helped their son, how he did it remains a mystery though. Apart from gaining the trust of the Tsar and Tsarina, he used to seduce women with his charm.

‘Ra ra Rasputin, Lover of the Russian queen’ tells us about his affair with Alexandra. While Tsar Nicholas was away for war, Rasputin’s influence over Tsarina increased. He became her confidant, and personal advisor who played a major role in making decision and policies. Tsarina used to write flowery love letters to him. For aristocrats, having a peasant like Rasputin advising the Tsarina was unacceptable. The letters written by Tsarina were deliberately misinterpreted, and pornographic caricatures of the Tsarina and Rasputin were spread. Rasputin was hated among the nobles; he appeared to them as a drunk, dirty man who made his way into the royal family.

The topic of Rasputin is still prevalent in today’s literature, international relations, politics, and even music. Boney M’s hit ‘Rasputin’ portrays Rasputin as a traitor peasant, who does his wonders and casts his curse on the Tsar empire. He had different feelings for people surrounding him. I believe that Boney M. wrote this song to show their take on a story in an interesting manner, and the one that fits within the general writing style of the band. This song very aptly gives an insight into the history of the Tsarist regime, and how Rasputin was a crucial character in shaping their kingdom. This also tells us about his different personalities, and the relations that he had with various aristocrats, and Russians in particular. Arguably in this case, the song is playing a constitutive role in global affairs, helping shape listeners’ attitudes and opinions about Rasputin and the Tsarist monarchy specifically, and about Russia more broadly.

When released in 1978, the song performed well in Germany and also rose to the top of charts in the United Kingdom as well. In the Soviet Union, where Leonid Brezhnev was premiere, the song turned out to be an unexpected hit as well. Despite its popularity in the Soviet Union, the band was not allowed to play ‘Rasputin’ in 1978 while performing in a concert in Red Square because of the song’s sexually suggestive lyrics. When Boney M continued their tour in Poland, the Communist authorities also refused to allow ‘Rasputin’ to be played. They were not allowed to play Rasputin even in Poland for their concert, but the band defied the Communist authorities and played it live.

Rasputin, even today, attracts the public with his tales and accomplishments, both real and supposed. Lots of movies, songs, and novels have been written featuring Rasputin as a character. Public opinion on Rasputin was heavily divided after his death, and still is today. On one hand, some of the Russian people believe Rasputin to be a cancer to the government, in the society with a few religious tricks.2 However, to other members of the Russian society, especially the Siberians, Rasputin remains a symbol of what can be accomplished with perseverance, hard work, and pizzazz.

In many ways, Rasputin was a sensation of the changing times in Russia. This song remains a subject of popular interest and his death continues to remain a mystery. However, I believe that the message released through this song does impact its listeners in powerful ways, especially the Russians. The mind-set that these people have about their rulers could get absolutely steered by the lyrics they are listening to. In this case, ‘Russia’s greatest love machine’ might upset the proponents of Rasputin who found him charismatic, enigmatic through history books.

This song was certainly an eye opener for many listeners. He may have been a simple Siberian peasant with magnificent abilities and a sharp mind who luckily soared higher into the empire than most other peasants are supposed to. Considering the falsehood, ambition, and political interests of people that obscure the reality, it is difficult to say whether or not Rasputin was involved in sexual affairs with the women in the empire. Maybe some of the descriptions were simply made up by his murderers. I believe this song makes one believe that Rasputin’s influence in the Tsarist empire surpassed Tsar in many affairs including the political and sexual acts by suggesting that he was Queen Alexandra’s paramour.

The author, Prachi Pahuja, is a student of Jindal School of International Affairs.