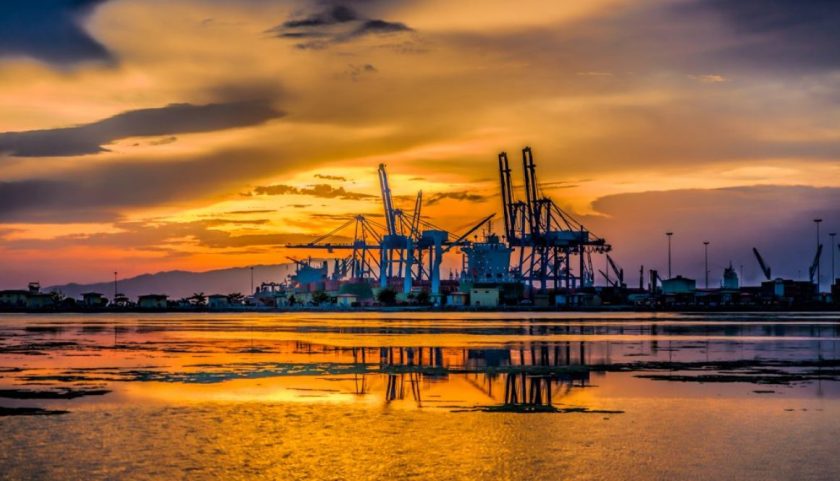 The international relations discourse is very western-centric and the IR theory is often still viewed as a “white man’s burden”. This has often led to the side-lining or marginalisation of voices from other parts of the world – especially the “Global South”. Such states have conveniently been obliterated from the popular discourse. This is juxtaposed with their significant role in the policy decisions of the “Global North” or the “developed world”. Djibouti is one such nation state, located in the Horn of Africa in East Africa. It has been taken for granted for years and devoid of public support and attention despite the key role it plays. This article understands Djibouti’s side-lining through its colonial history and resource possession. Later it underscores Djibouti’s key economic and strategic role. This is to illustrate how the ‘western developed world’ continues to take advantage and subdue smaller states and maintain its monopoly over the international narrative.

Djibouti was originally a French colony and a part of French Somaliland until 1977. Immediately after its independence, it joined three important organisations – the African Union, the Arab League and the United Nations – in which it has been an active participant. Despite its keen engagement, it has been continuously side-lined. Although, its GDP per capita is around $4000 which is good enough for a developing country, due to its small size, general lack of resources and lesser output (compared to other developing states), it hasn’t been able to establish an export based economy like other developing states and hence hasn’t gained much power or influence in the region. Moreover, the fact that it is an African state is another reason for its underrepresentation in the mainstream international relations narrative. African states are often discriminated against or marginalised by being labelled as poor and un-important. These factors have made Djibouti subject to systemic marginalisation, which is why most people aren’t even aware of its existence. Such absence from the narrative has put Djibouti at a disadvantage, leading to lesser opportunities and exposure to develop its socio-economic status.

Djibouti’s marginalisation becomes clearer when it is compared to other port-based economies like Singapore. Both of them enjoy a key strategic location vis-à-vis trade and are important transhipment hubs, yet Singapore is significantly richer than Djibouti. Despite the ease of doing business in Djibouti, it has not enjoyed much Foreign Direct Investment, which would have helped it to grow. On the other hand, Singapore enjoyed a lot of FDI which along with its political organisation, boosted the Singaporean economy and pushed it down the path of development. Hence, unlike Singapore,  Djibouti has had a lack of development opportunities offered to it, due to its systemic side-lining.

Djibouti – A Gold Mine?

Although Djibouti may not a possess significant amount of resources, it is still a gold mine of sorts to foreign nations. This is due to its geographic location. Djibouti is present on the Bab-el-Mandeb, the southern entrance to the Red Sea connecting it with the Gulf of Aden. This area is marked by sea lanes in the Asia-Europe trade route – one of world’s busiest. It opens a pathway to the Suez Canal which accounts for about 3.2 million barrels of oil a day or 10% of the global oil and 20% of global commercial goods trade. Historically Djibouti was established as a French coaling station for vessels travelling from the French Indochina to Europe. It also played a crucial role in helping France maintain the status quo during the Suez Crisis in 1956. Over time, Djibouti has developed its port significantly and is a source of a lot of employment opportunities to the locals. The port serves as a key transhipment and refuelling point linking Europe, the Far East, Horn of Africa and the Persian Gulf. It is also referred to as the Gateway to Africa as a lot of trade and infrastructural development material to African nations passes through it. Since 1991, after the succession of Eritrea, its services as the only port to landlocked Ethiopia have been really beneficial and crucial. Furthermore, its relatively stable political environment, compared to its neighbourhood, allows free and peaceful trade with increased ease of doing business. This makes Djibouti economically very important to key industrial, western, developed states.

As mentioned earlier, Djibouti’s location on the Bab-el-Mandeb is highly strategic. The 20-mile-wide strait is a naval chokepoint located on one of the busiest trade routes of the world. Whoever controls it would naturally have a sizeable influence over high trade volumes and the west’s “dear” oil imports. However, Djibouti’s importance is not just limited to trade. It also offers a political and tactical advantage to foreign states. Its stable political environment and proximity to volatile conflict areas of the Middle East and Africa make it a perfect location for foreign military bases. The political elite in Djibouti has been known for earning revenue by leasing out the national territory to foreigners to build their military bases on. This practice has been a lifeline to the Djiboutian economy.

Djibouti has placed no restrictions on any type of base or weapons that can be operated from its land. The military bases of the US and its allies allow them increased access to the Middle East and Africa to carry out operations under the “Global War on Terror”. Moreover, the Somalian ‘hotbed of unrest’ with sea-pirates and al-Shabab militants and the Yemeni Civil War across the strait pose a huge threat to international trade and shipping in the region. This is another argument used to justify the need of military bases in Djibouti. Amongst several nations, China opened its first overseas military base in Djibouti in 2017. After having downplayed its role initially, China now admits the base’s integral role in China’s Belt and Road Initiative and financing of private and military infrastructure projects in Africa. However, it has continuously denied any military use of the base. Nevertheless, China’s activity in Djibouti is often tied with the “String of Pearls” – a Chinese attempt to isolate India from the world markets – which worries India.  Engagement of many other countries in this region only goes on to emphasise the central role of Djibouti’s 20-mile view around the Bab-el-Mandeb, in international trade and security.

Djibouti surely plays a pivotal role in the international community; however, the mainstream narrative fails to recognise and highlight it. Its highly sensitive geopolitical surroundings make Djibouti an area of prime importance. Hence, it is necessary to keep it out of conflict to sustain viable international trade. Moreover, Djibouti should not be kept under the thumb of any foreign state and must stand up to strengthen and take advantage of its tactical geopolitical location. By leveraging its important position, it has the full potential to be the next successful port state just like Singapore. Djibouti’s development is in the interest of its locals and would be a call for the rest of Africa to tread down the path of development. In conclusion, it’s time to bring side-lined states back into the narrative, starting by tending to the “Djibouti call”.